The ASCE National Capital Section was chartered on June 23, 1916. Therefore, one hundred years later on June 3, 2016, the National Capital Section held our Centennial Anniversary Conference at the National Press Club in Washington, D.C. This Conference featured distinguished speakers discussing the sectors and organizations that they represent, including past accomplishments and future challenges, as well as provided their perspectives on the future of civil infrastructure and the engineering profession.

Details on this Conference is provided in our June 2016 Newsletter. 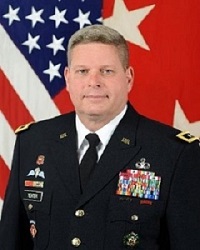